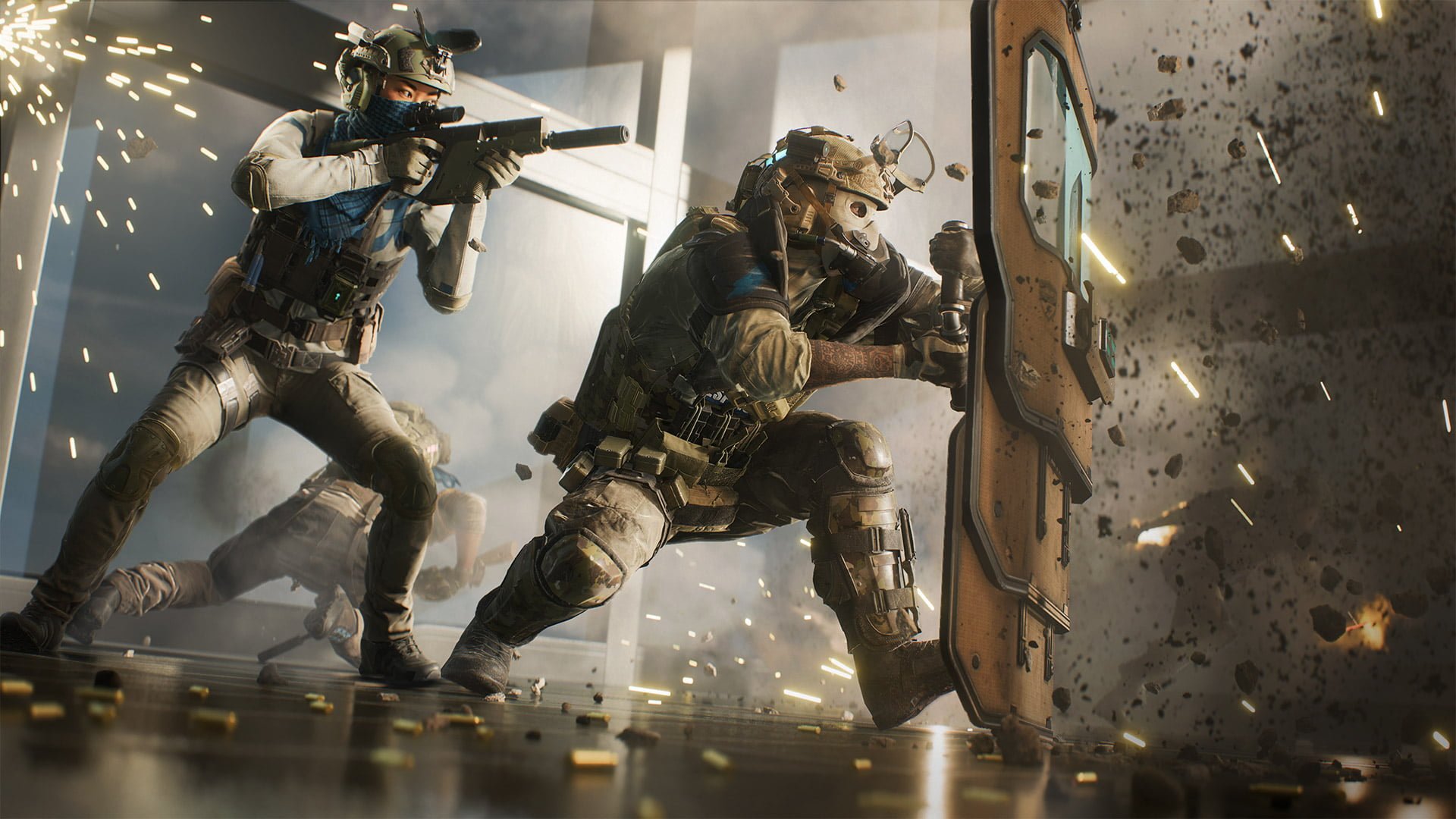 While Battlefield 2042 is the current release for the series, Electronic Arts is already tackling ahead for new releases. In recent news, it was revealed that Vince Zampella will be helming the division for DICE after Oskar Gabrielsen announced his departure from the Swedish developer. Additionally, Halo co-creator Marcus Lehto unveiled his welcoming to a new EA branch in Seattle, Washington with him working on story content for the next release.

Currently, Battlefield 2042 is slowly evolving in its post-launch phase. The main faucet of add-ons is with Battlefield Portal: a new hub of content that bridges the newest and older Battlefields into one. The project is a responsibility of Ripple Effect Studios – a venture Zampella was managing ahead of his new role for DICE.

This weekend, Battlefield welcomed a new mode, ‘Zombie Survival’. As the name implies, users will fight off a horde of the undead and playing will earn XP for your results at the end of the game. But, players swiftly picked up XP gain was increasingly rewarding beyond the intent by Ripple Effect. So, the mode was pulled. Senior design director Justin Wiebe elaborates in a tweet:

In one response to the mode being pulled, Wiebe explains that Zombie Survival needs more time in the oven before players can return to the mode. “I think there was potential for the mode but needs to go back into the workshop for a bit. Regardless, we need to be focusing on more important issues like improving core XP progression for BF Portal.”

Wiebe adds in a separate tweet the possibility for the exploit going live – even with a review team examining the subject beforehand. “I’m not going to lie, this one shouldn’t have gotten through our review process. I think our desire to create a fun zombies mode clouded our ability to see such a simple thing like the impact it would have on progression.”

Did you play Zombie Survival before it was pulled?