UPDATE: Crash, Backlot and Crossfire are confirmed for Call of Duty: Modern Warfare Remastered. So that is 3 out of 10 maps we know that are coming to COD 4 remastered. 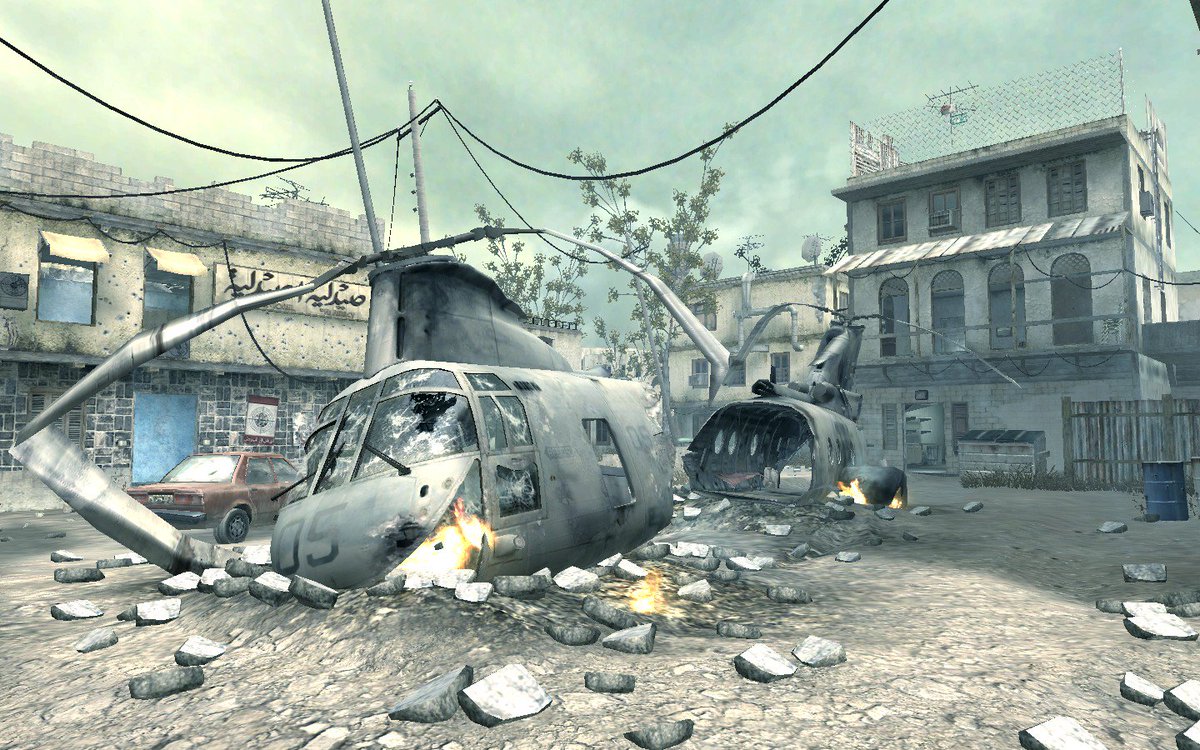 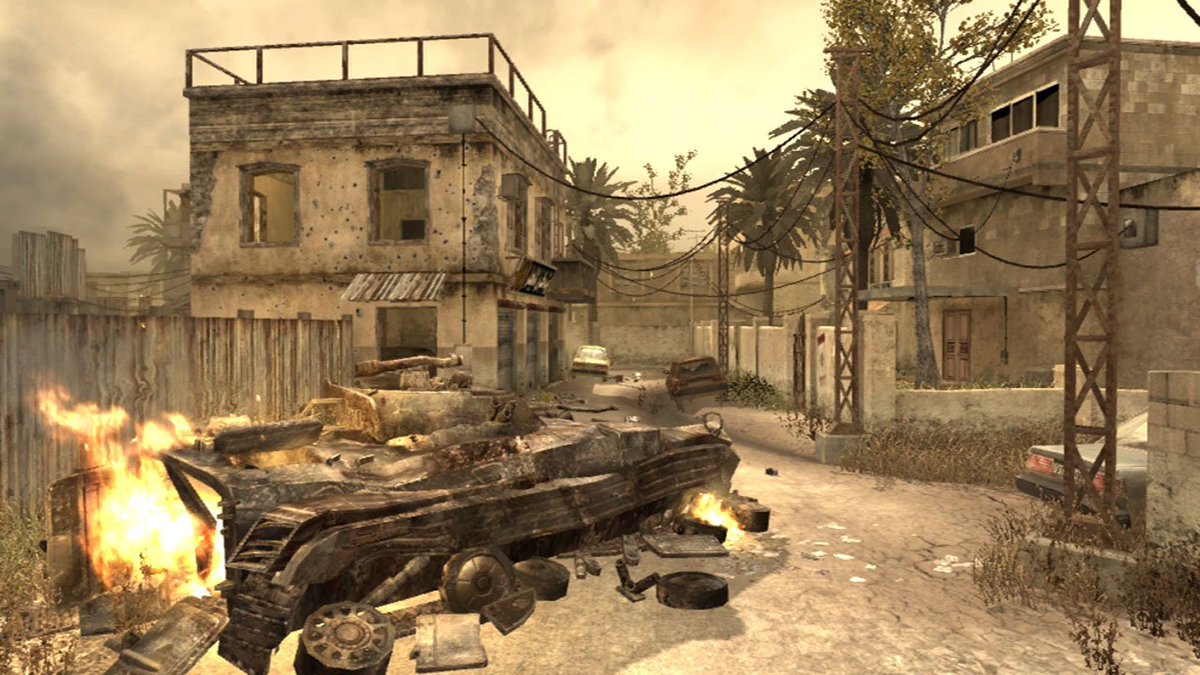 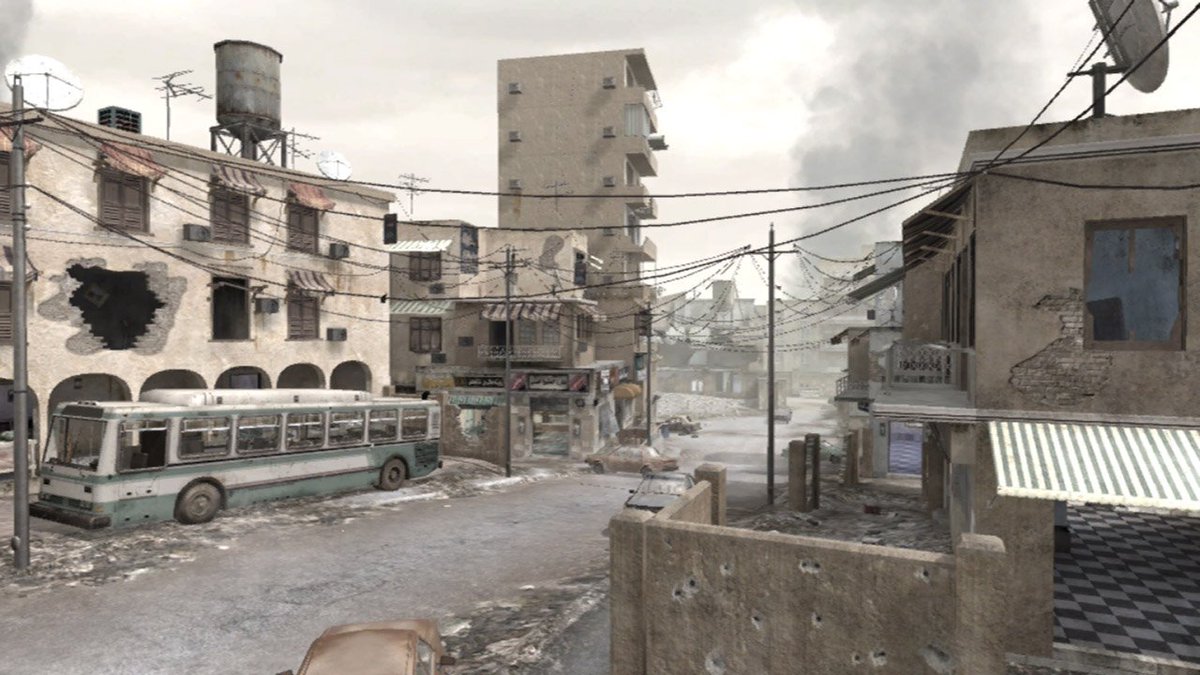 After getting a quick sneak peek from Call of Duty about Infinite Warfare, in the next few days we also got leaked a trailer and some game disc information…


So the new Call of Duty game coming this November is Infinite Warfare. We weren’t supposed to get the trailer but it leaked earlier today and spread like wildfire all over social media. Some CoD fans have tuned out of this game already as old time fans are excited for Call of Duty 4 Remastered.

Next up we have game release information. We know it’s coming 4th November later this year and that if you get the digital deluxe version, you get:

So yeah, big news for CoD fans and let’s hope for more news soon.
Will IW work for the community?

I'm a uni student who has a passion for most things media. I make films when inspiration hits me and I love gaming of course.Nintendo Fan always, Xbox Fan occasionally

I'm a uni student who has a passion for most things media. I make films when inspiration hits me and I love gaming of course.

View all posts
Related Posts
Tekken 8 to be shown at The Game Awards 2022
Microsoft Reported To Extend Call Of Duty Multiplatform Release To PlayStation For Ten Years
Valorant looks to be coming to consoles based on recent job listing
Review: Call of Duty Modern Warfare II
Dead Island 2 Is Being Delayed Again To April 28, 2023
Midwinter Entertainment is shutting down its free-to-play shooter, Scavengers