Xbox’s exclusive Dead Rising 4 is slaying its way onto PS4 this Holiday – December 5th for $49.99 – in a different package. Here’s what it includes: 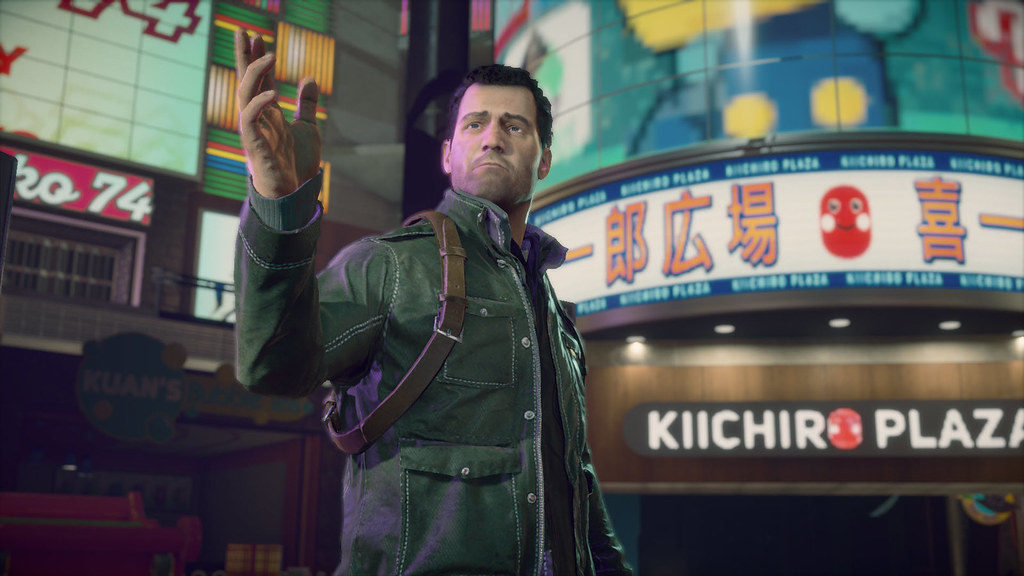