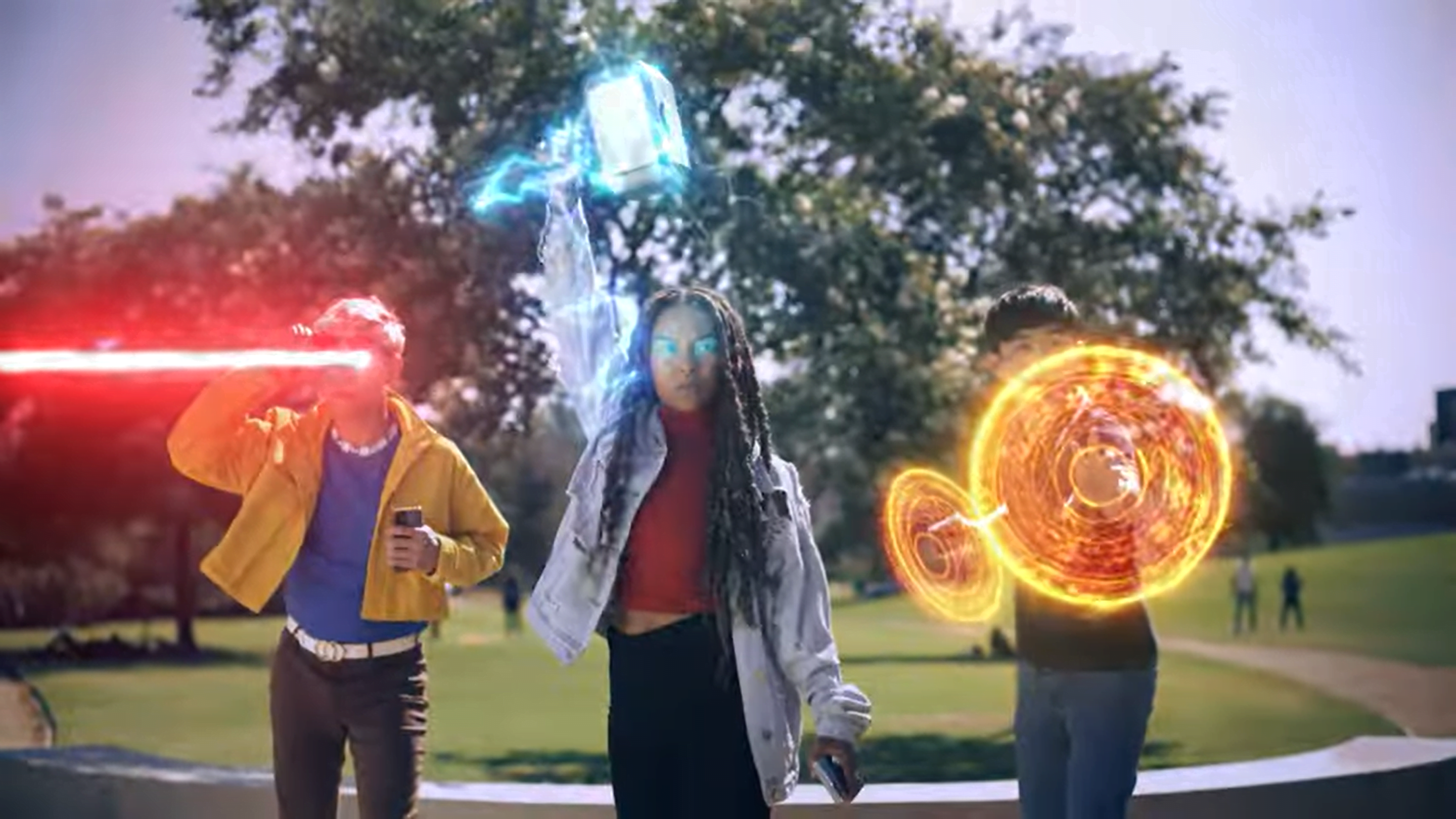 Posted on September 9, 2022 by Tyler Nienburg

Today during the first ever Disney & Marvel Games Showcase at D23 Niantic revealed its upcoming project. Marvel World Of Heroes, is the latest AR mobile game from the developer bringing the Marvel Universe into real life. Similar to the way they did with Pokemon in 2016.

In Marvel World of Heroes, players can create their own unique Super Hero identity and origin story. Players will need to patrol their neighborhoods to foil crimes, complete Super Hero missions, and thwart interdimensional threats. As players level up, they will unlock equipment and abilities, and will team up with Marvel Super Heroes such as Spider-Man, Wolverine, Captain America and others to battle iconic Super Villains and save the Multiverse from cosmic and earthbound threats.

The teaser didn’t reveal much besides the fact that the idea is to go out in public and fight with or against others in the area.

You can pre-register for the game now.

Marvel World of Heroes is planned to launch globally in 2023.