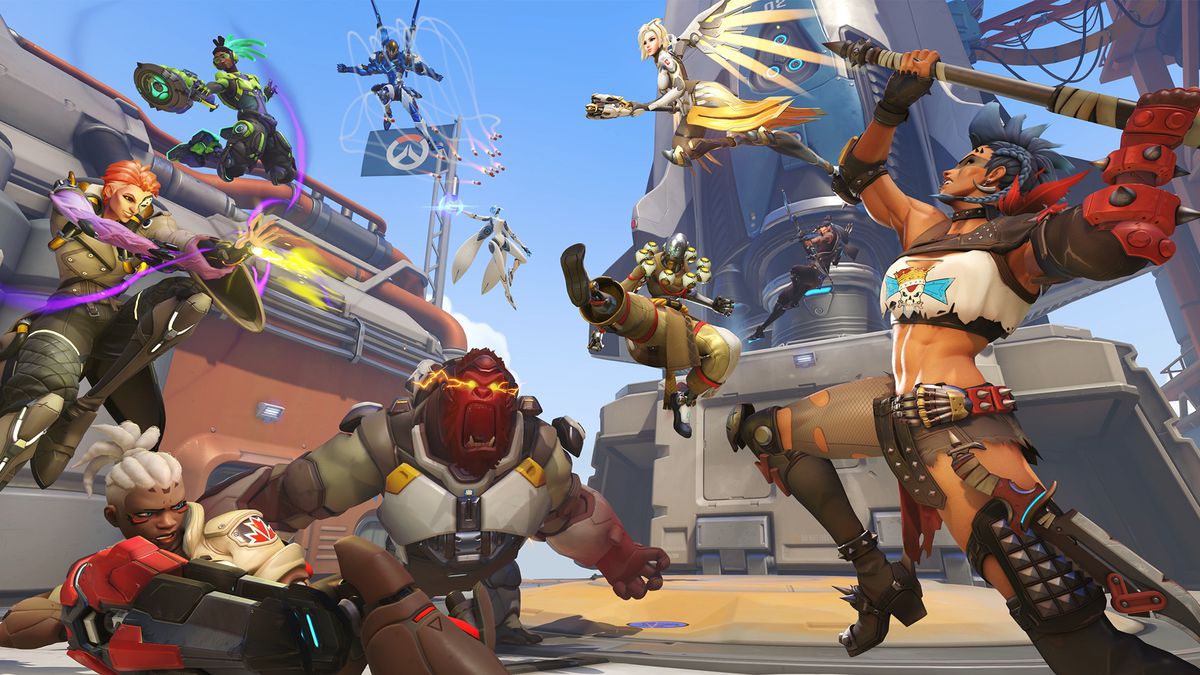 Overwatch 2 officially launched October 4th and its launch day was a tough one if you were trying to get on to get some games in with friends. You would expect a game this big to have server issues, but it seems Overwatch servers were experiencing a DDoS attack.

Blizzard president, Mike Ybarra states the issue on Twitter saying the team is working hard to manage the issue.

Unfortunately we are experiencing a mass DDoS attack on our servers. Teams are working hard to mitigate/manage. This is causing a lot of drop/connection issues. https://t.co/4GwrfHEiBE

Players were also reporting queues of 40,000 people along with a ton of connection issues even if they do get into a match.

Have you had any issue getting on Overwatch 2?

View all posts
Related Posts
Valorant looks to be coming to consoles based on recent job listing
God of War: Ragnarök sells over 5.1 million copies in its first week
Pokémon Scarlet & Violet sells over 10 million copies in its first three days
Fallout New Vegas Director Explores Ideas For California/Midwest Or Even New Orleans As A Possible S...
The Cuphead Show Airs Its Third Season On Netflix Recently
Ubisoft To Return To Steam With Assassin's Creed Valhalla, Anno 1800, And Roller Champions Forerunni...