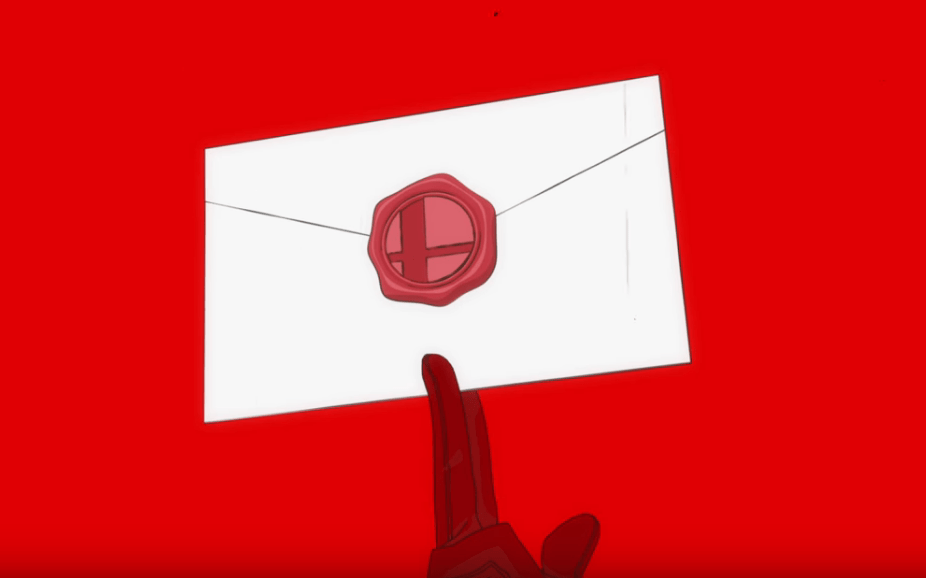 Nintendo helped to celebrate The Game Awards in style as they brought some exciting announcements. One of these included none other than a Smash Ultimate character reveal. Making his way into the fight from the Persona series comes Joker. Joker is the leader of the Phantom Thieves of Hearts from Persona 5, and has the ability to call forth Arsene, his Persona. As the fighter pass states, he will also come with a new stage and a selection of music. This comes as a huge surprise considering Persona 5 is not on a Nintendo console and the only other game featuring him is Persona Q2 on the Nintendo 3DS. It only makes us wonder if Nintendo and Atlus have some future plans to bring the game to the Switch as it would certainly make sense.

Considering that Nintendo chose the DLC fighters this time around, some fans felt fear that the fighter pass may only be first party characters. We can all rest assured that they still have some absolute shockers incoming over the next year if this announcement is anything to go by. We certainly didn’t see this coming.