With a mix of real life drama and supernatural elements, there’s certainly a story in here that even newcomers to the series can enjoy. For longtime fans, you may even notice some cool references if you pay close enough attention. Sean and Daniel have a long road ahead full of twists and turns, and as the brothers seem to have already learned, life is most certainly strange.

Before I begin, let me preface this review with the fact that I loved the original Life is Strange and it’s prequel Life is Strange: Before the Storm. The characters, setting and story all had me hooked from beginning to end. I was so happy to have experienced such a wonderfully crafted universe and even more so when I heard that we would be getting a sequel. The announcement that the sequel would shift to new characters didn’t sit well with many people, and even I can say that I was a skeptic at first. Playing the first episode, I can safely say that a lot of my fears are gone and DONTNOD has proven that they can craft engaging stories without the now iconic duo of Max and Chloe.

Life is Strange 2 follows the story of two brothers, Sean and Daniel Diaz, who leave their home in Seattle after a tragic incident involving their father occurs. Out of fear, the brothers flee and set their sights on Mexico. Making it there won’t be easy, however, as the police are searching for them. To make matters even more complicated, Sean’s younger brother Daniel has supernatural powers that he doesn’t seem able to control. Sean is also only 16, while his younger brother is 9, forcing him to be his caretaker while still coming of age himself. They also left home with almost no supplies and barely any money. The path they have ahead is rough, and the two will have to work together if they plan on making it to Mexico unscathed. 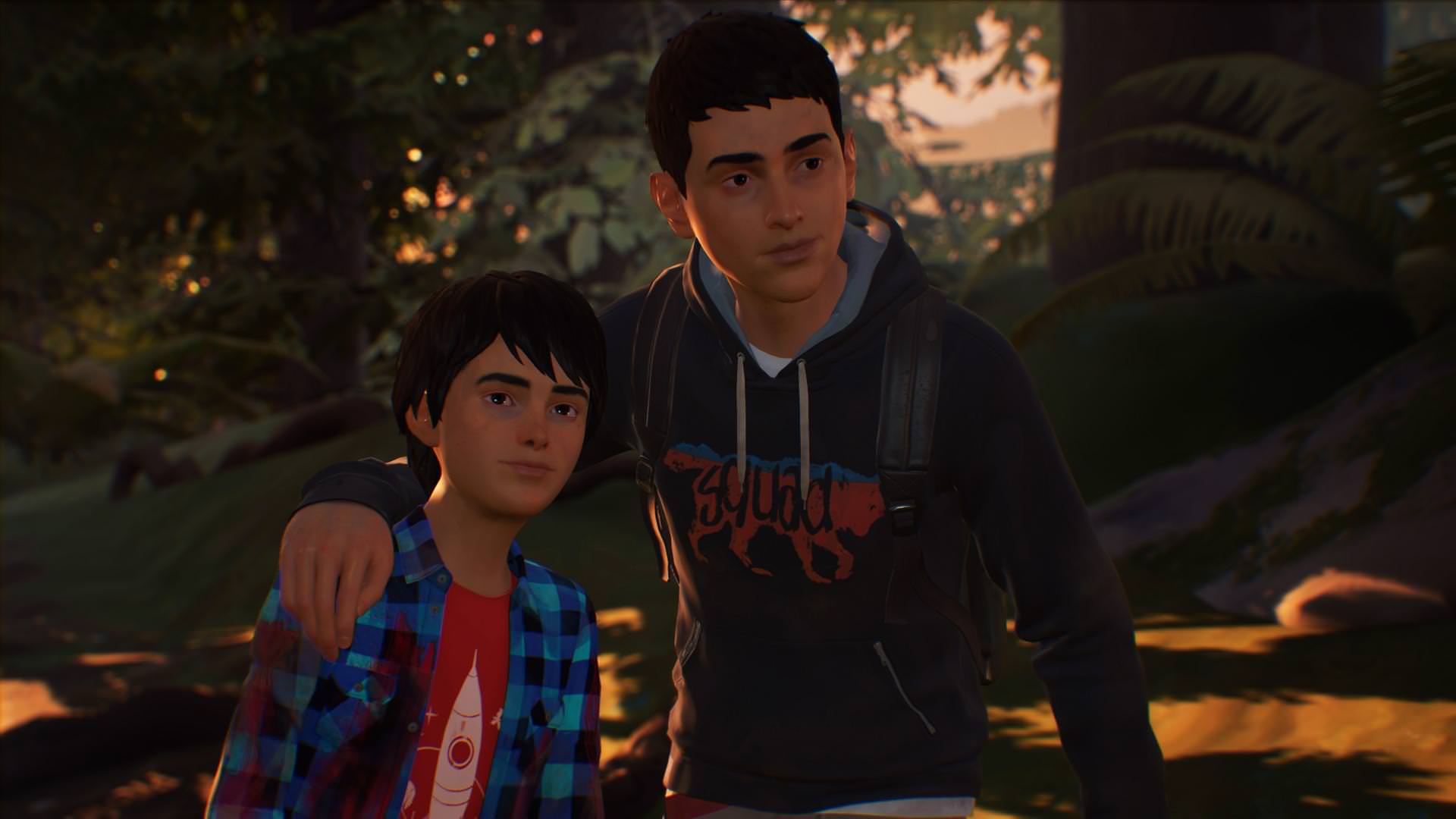 Episode 1, aptly titled ‘Roads’, sees the brothers set out on their journey and sets the basis for the story. Life is Strange 2 at its core is a story about two brothers on a road trip. Things aren’t as simple as a typical road trip however, and they struggle to survive with minimal supplies. You play as Sean, who also has to act as a role model for Daniel who is watching his every move. Choices in this game not only impact Sean, but they also shape what Daniel could become and how he acts. He is still a very impressionable 9 year old and he looks up to his brother, so the actions that you take can significantly alter his behavior. There are moments where you may want to tease him since he is your brother, but you could also choose to teach him something. This is a pretty significant change from the first game, and with no rewind ability, you really have to choose carefully. In addition, you actually have money in this game, albeit a very minimal amount. You have to decide what to spend this money on, so budgeting becomes important. Deciding whats truly important for you and Daniel’s survival can be tough. You can also choose to steal, but doing so could have some impact on both the story and how Daniel grows up.

One of my favorite things about these games is the dialogue and discovery features. By choosing to explore a bit more, you may uncover some interesting knowledge which can then be used in conversation. Unlocking additional dialogue options is a fun way to reward additional exploration, and it helps make the world feel that much more alive. Not only that, but Daniel will sometimes point things out, and you can choose to talk with him about them. The team at DONTNOD really captured the essence of brotherhood in this game, and the dialogue between the two is very natural. 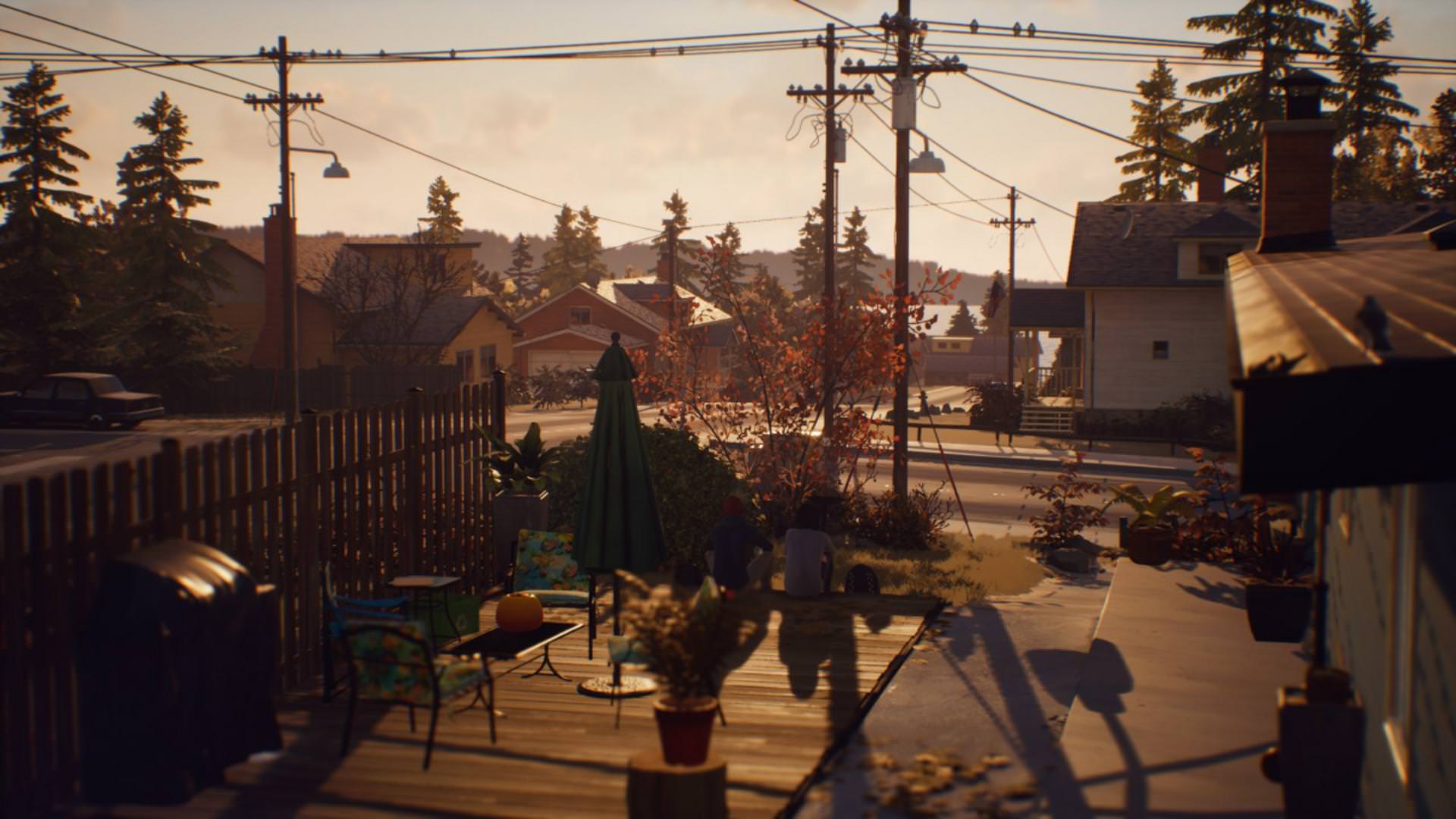 Collectibles also make their return, this time in the form of keychains and patches that can be used to customize your backpack. I’ve found three of them so far in this episode, and fans will be pleased to know that you can always go back to a certain chapter to clean up any missing collectibles. This is also a good way to go back and see what might have happened if you made a different decision or chose a different dialogue option somewhere along the line.

Another new feature is the ability to draw. Sean loves to draw, and in quiet times he uses it to take his mind off of things. If you find an area to sit, he may pull out his sketchbook which allows you to take in the scenery and draw it. These also act as a form of collectible, and you can always go and flip through the pages to see the memories you’ve made on the road thus far. In typical Life is Strange fashion, achievement/trophy hunters will be pleased to see that the list is similar to the previous entries, requiring completion of each episode and some collectibles. 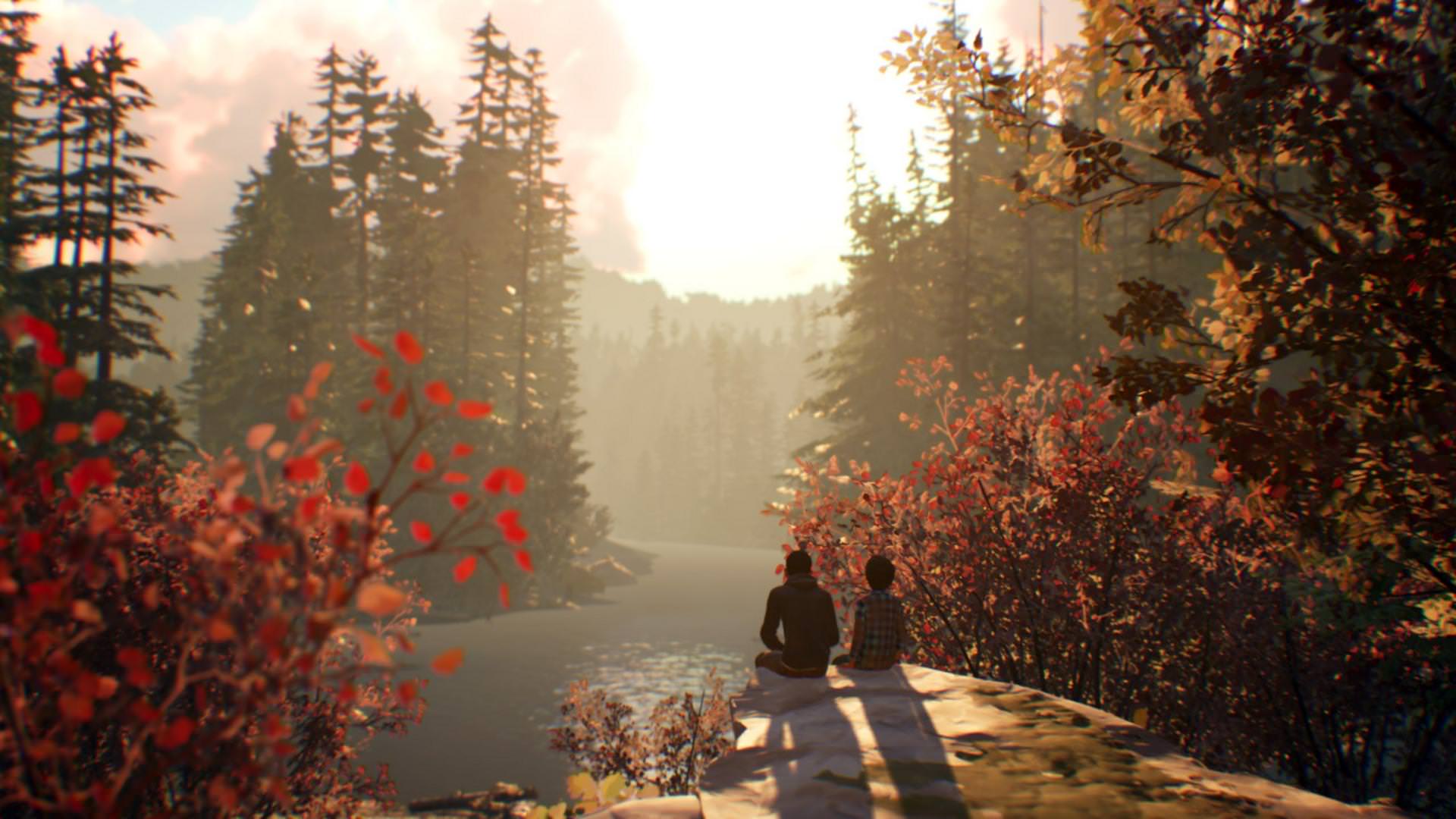 In terms of the way the game looks and handles, it seems to be a step up from the already solid previous entries. The game looks beautiful and it lends itself to its unique art style. I reviewed this using an Xbox One X, so the extra enhancements made for an even smoother play session. There are tons of moments where I just wanted to stop and take in the scenery. It is worth mentioning that I did encounter a few bugs, but nothing too bad. Daniel got stuck walking in place on one occasion, but I was able to move him just a bit to fix it. There was also an odd glitch where the camera seemed to spazz out when I was close to a wall, but it fixed itself within 5 seconds. Other than that, the game ran without any hitches and I was immersed from start to finish.

Life is Strange 2 seems to be off to a great start. DONTNOD had the opportunity to wipe their slate clean and start over with all new characters for this sequel, and so far they’ve set up a compelling story that will get fan theories swirling once again. Although it’s tough to start over, I’m sure Sean and Daniel will grow on the fans. They’ve certainly got me invested in their story, and I can’t wait to see what unfolds in the upcoming episodes. With a mix of real life drama and supernatural elements, there’s certainly a story in here that even newcomers to the series can enjoy. For longtime fans, you may even notice some cool references if you pay close enough attention. Sean and Daniel have a long road ahead full of twists and turns, and as the brothers seem to have already learned, life is most certainly strange. 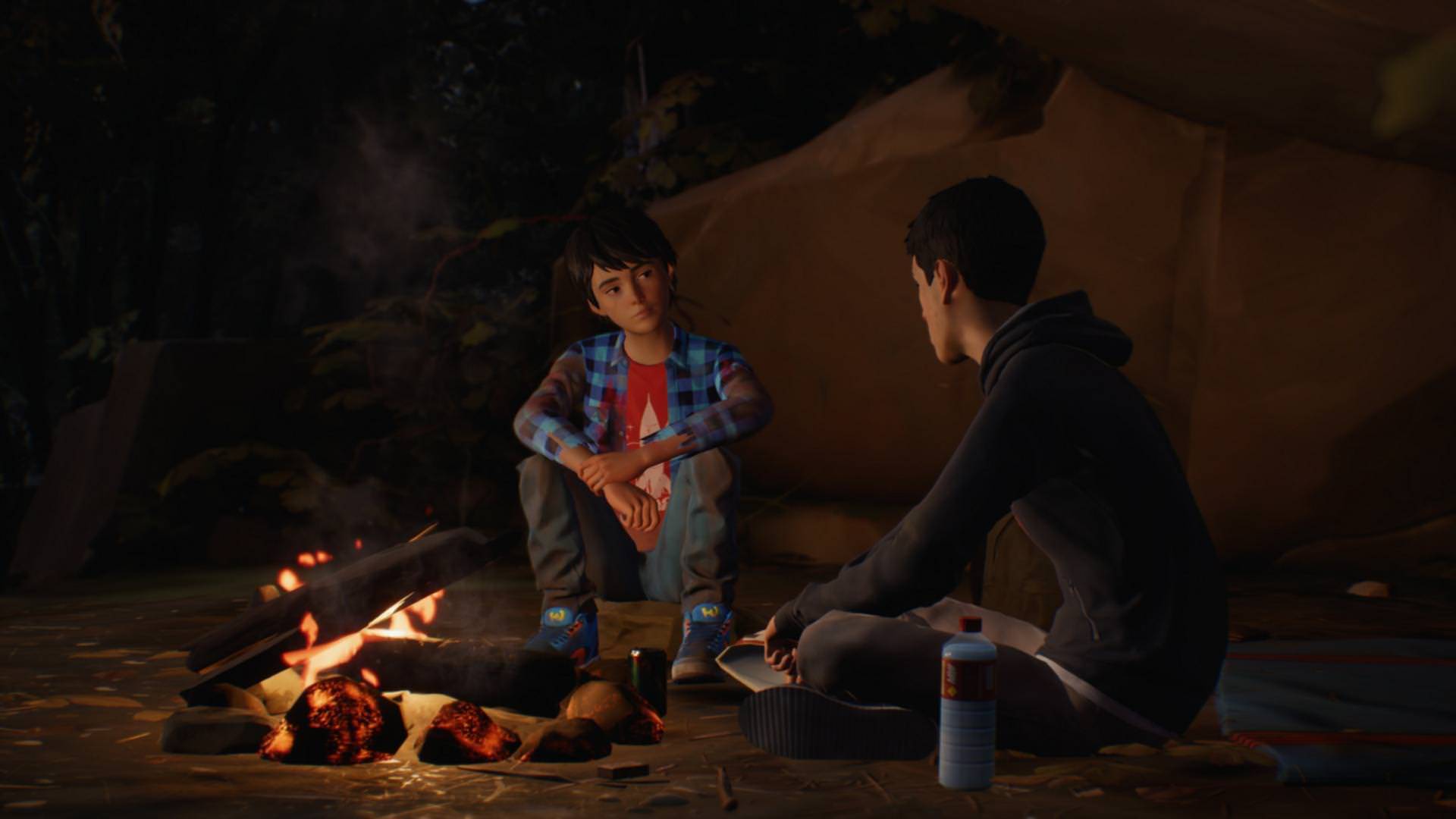