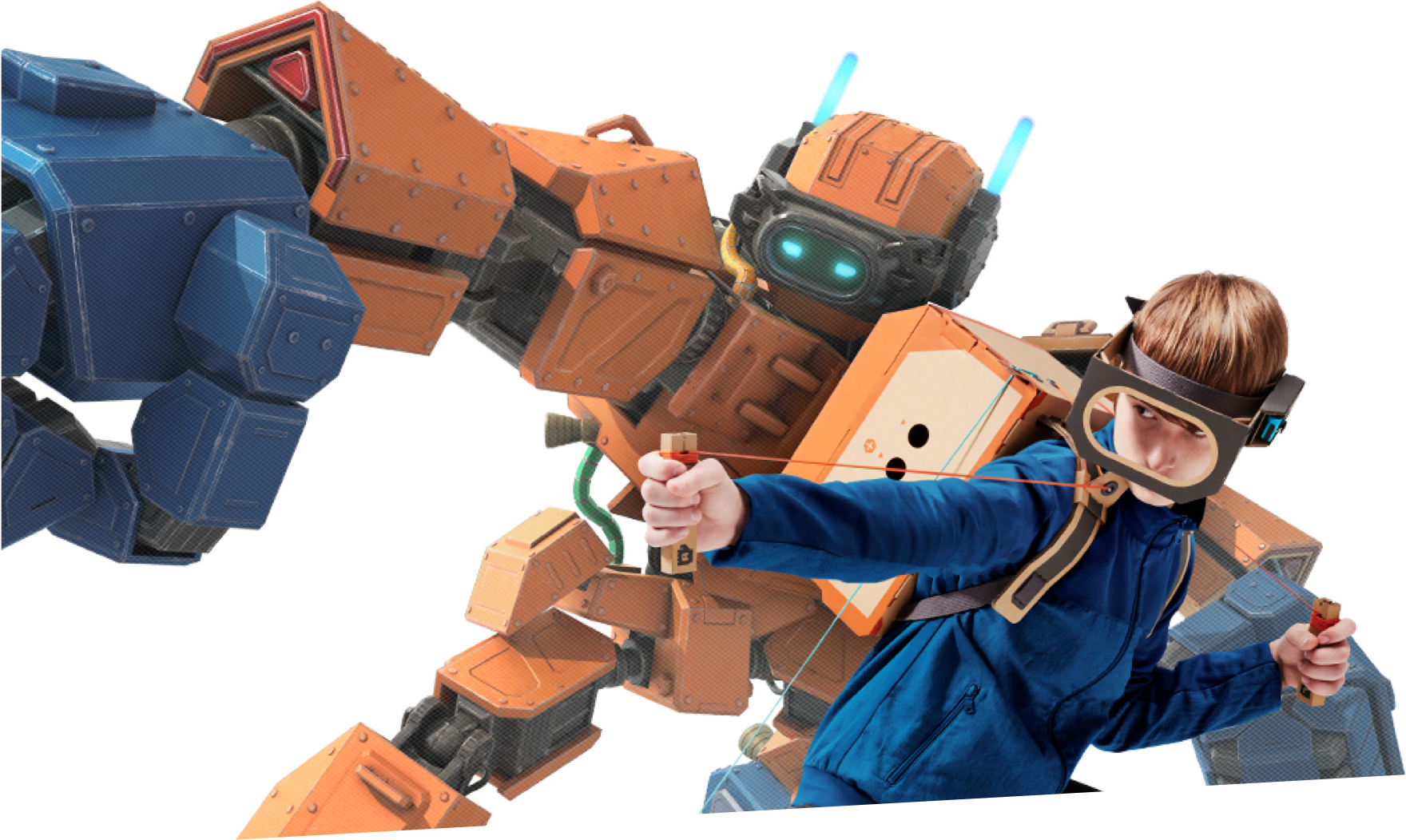 Nintendo Labo’s more avant garde take on the idea of augmented reality with the help of two Joy Cons have been brushed aside with each kit being produced completely out of cardboard and being held at a lesser than desired price. But according to a recent rumor, Nintendo’s next Labo kit will bring VR support to the Switch’s cardboard counterparts.

Nintendo-focused outlet GoNintnedo reported to have a source within Nintendo stating that the Switch is in fact receiving VR support which will be piped through an upcoming Labo kit. The website shares that the source is “a very, VERY trusted source that we have a long history with.”

Currently for what the kit might be or what kind of software will be available for VR was not disclosed from the unanimous source. For this could possibly be the first time that Nintendo will attempt VR with the Nintendo Switch, it’s best to assume that the kit will hold its own unique experience exclusively crafted for the headset.

But there is also the possibility that support could carry over to other titles already available on the platform. As it was already illustrated from before, Labo accessories have been give support for other titles like the Labo Vehicle Kit for Mario Kart 8 Deluxe. So the same could possibly go for the rumored headset if this happens to be legit in the coming future.

As of yet, there’s no word on when we could expect the new kit to be revealed or when to be available on shelves for purchase.