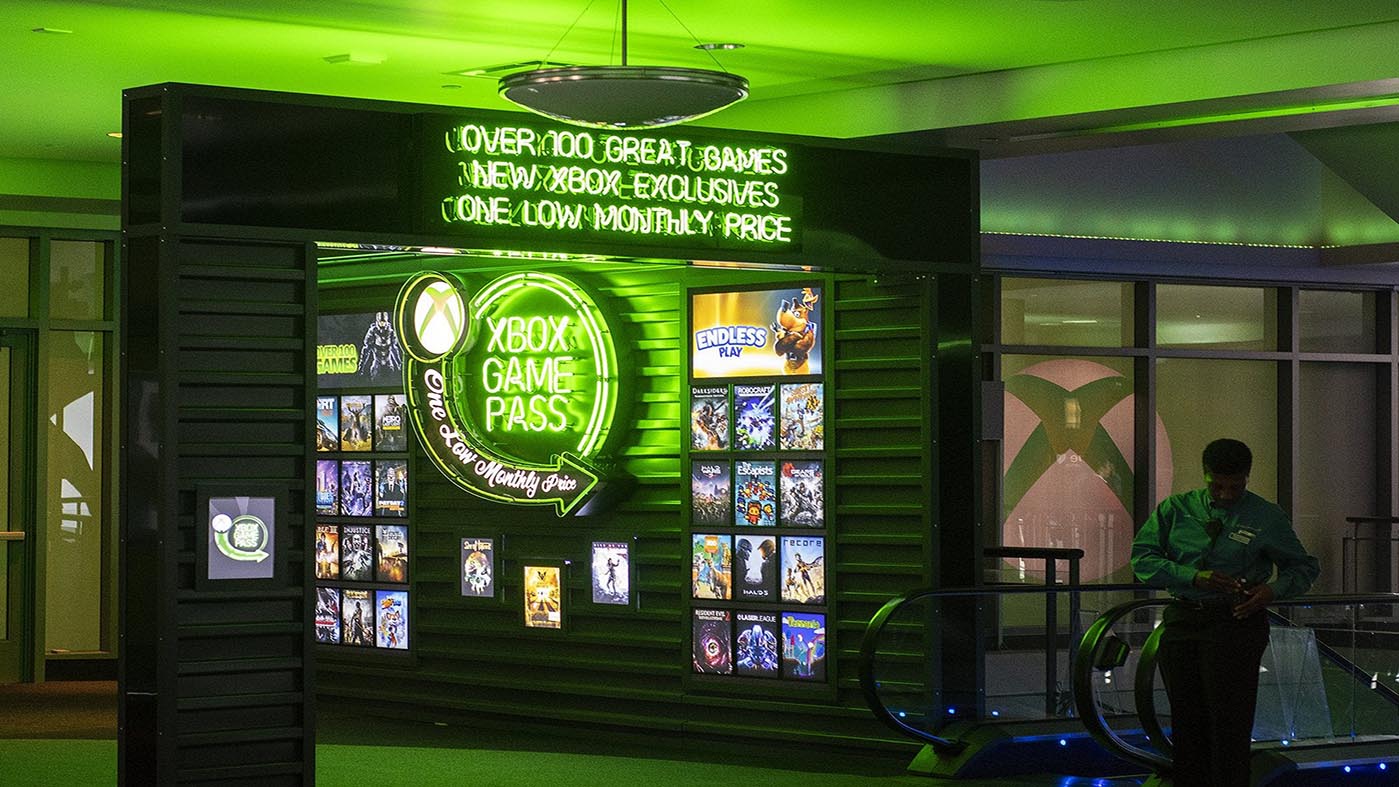 Amid the continuously growing number of active Xbox Game Pass subscribers, Microsoft continues to search for new avenues for users to join the service – even outside of its primary ecosystem of hardware. In that, the firm previously released a Xbox Game Pass application for Samsung smart televisions in the past via Samsung Access prior.

However, the move appeared to be a premature decision with more models/brands in mind for the larger picture over at Microsoft. Additionally, Xbox lead Phil Spencer in the past has elaborated on developing a streaming stick for xCloud as well. Currently, xCloud/Xbox Game Pass is still primarily unique to Xbox, PC, and cloud streaming, for now.

In a new Xbox Wire blog post, the firm indicates that it is pursuing a larger audience with other appliance manufacturers and even cited to be working on new hardware specifically for the pursuit as well.

“Xbox is working with global TV manufacturers to embed the Xbox experience directly into internet-connected televisions with no extra hardware required except a controller,” Will Tuttle, Xbox Wire Editor-in-Chief said. “Xbox is building its own streaming devices for cloud gaming to reach gamers on any TV or monitor without the need for a console at all.”

Of course, this is no secret that Spencer and the great part of Microsoft is adamant to continue chasing new ports of entry for potential subscribers. Through official documentation from the Epic Games V. Apple court case, a discussion between Spencer and Epic Games CEO Tim Sweeney reveals that the Xbox boss is searching to deliver xCloud to other platforms outside of Xbox.

Noted, there are some still some limitations that Microsoft is taking to offer xCloud and even more Xbox Game Pass to new users. For one, competing systems appear to be off the table altogether. In that, Spencer stated that both PlayStation & Nintendo are not likely partners to bringing its service to other devices previously.

Back in late 2020, Spencer went on to comment on Microsoft aiming to implement xCloud as a free service, similar to Stadia from Google. Rather than locked behind Xbox Game Pass Ultimate, users can simply play games they purchase with their Xbox accounts and play. You can read the full report by heading here.

Are you interested to see where xCloud/Xbox Game Pass heads next?