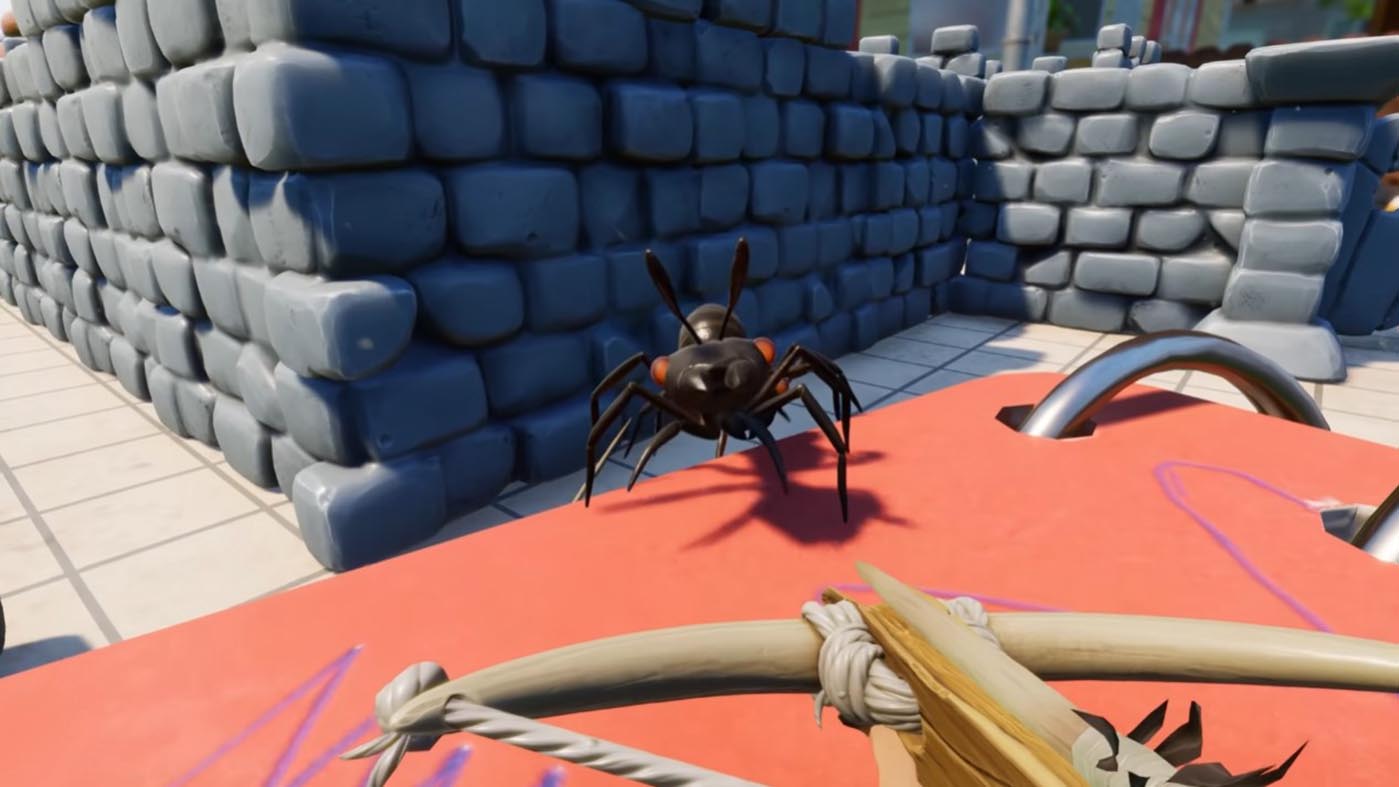 New Grounded Update ‘The Bugs Strike Back’ Released This Week

Developer Obsidian Entertainment – the team once responsible for Fallout: New Vegas and South Part: The Stick of Truth – continues onward with its time now as an Xbox Game Studios first-party team. And while the developer is quietly working on its newest project Avowed, the team continues its work on Grounded.

The game since launch has slowly been improved overtime with quality of life adjustments and free updates. This past year, the team welcomed the Hot and Hazy Update to the game. But it was back in February the team returned with exciting news. In that, Grounded surpasses more than 10 million players. Even more is the team shared it plans to launch the full release of Grounded later on in 2022.

This week, Obsidian Entertainment returns with the new ‘The Bus Strike Back’ Update for Grounded. You can watch the developer vlog for the new free update in the video below:

“Newly added to Grounded are three different ways the bugs can get their revenge on players. First, in true Obsidian fashion, there is Faction Reactivity. Bugs will take the fight back to your base when they get tired of you intruding on their territory or killing their kind. The more you annoy a particular species, the more likely they will come knocking at your door,” explains Obsidian EntertainmentDirector of Communications Mikey Dowling.

“Second, you can decide on what type of bugs you want to draw to you with the Waft Emitter. Throw your pile of collected bug parts from downed creatures into the machine and watch as the blend wafts throughout the yard. This will cause the correlating bugs to become enraged and want to exact revenge on you. Of course, the more you add, the angrier the bugs will be, so keep that in mind and don’t just toss piles of parts in without thought.”

“Rounding out the trio, there are the new MIX.Rs spread throughout the yard. These tanks are mixing some good ol’ Raw Science for Wendell’s experiments. Players can obtain that heap of Raw Science for their own by turning on the MIX.R, but that will overdrive the system causing it to make a scene. The nearby bugs don’t take kindly to what the MIX.R is doing and will do everything they can to destroy it, so it’s up to players to defend the MIX.R until its process is over to collect that huge reward of Raw Science from each one.”

What are you most excited about the new update added to Grounded?

Grounded is out now for Xbox One, Xbox Series X|S, and PC.