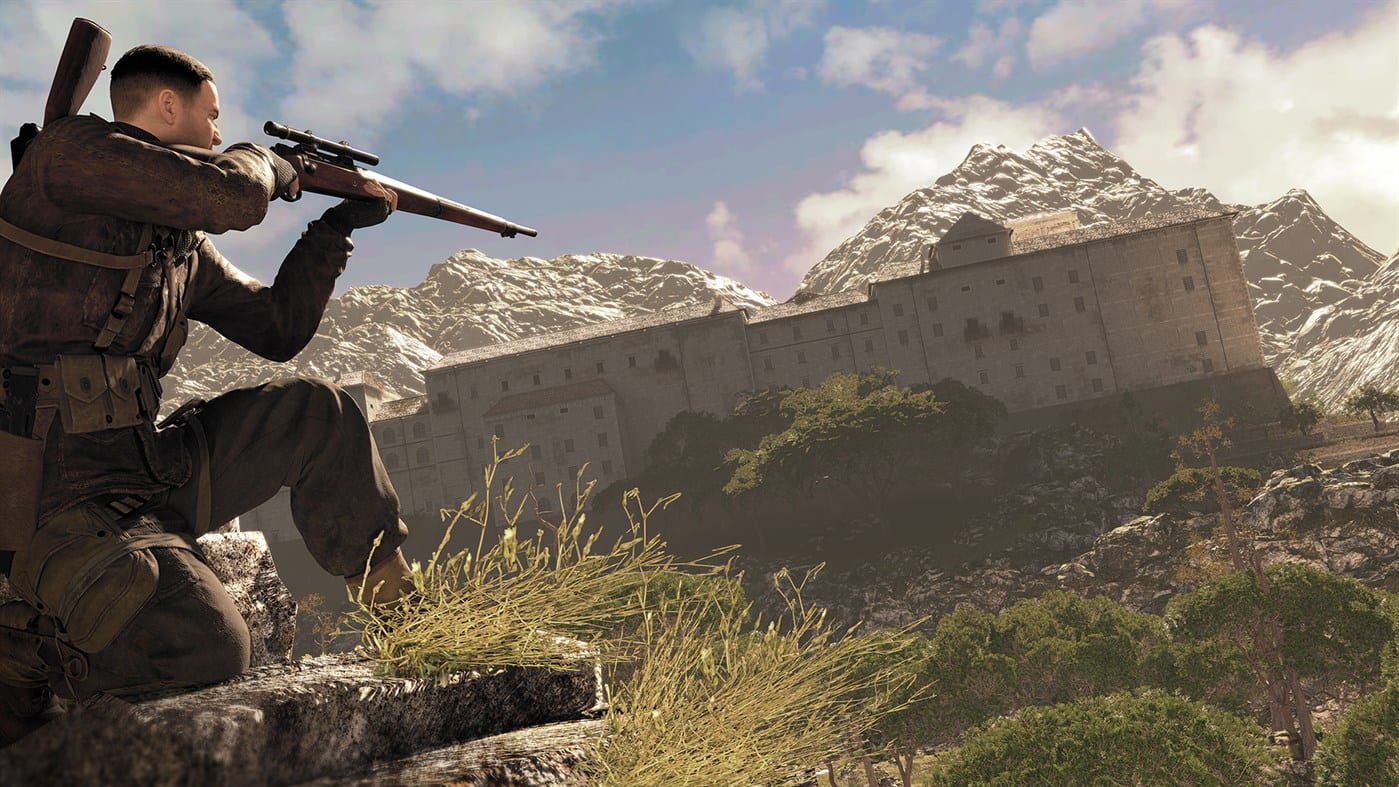 A new month, a new lineup of titles that will be coming to PlayStation Plus subscribers as Sony has revealed that Rebellion Developments’ Sniper Elite 4 and XDev’s WipEout: Omega Collection will be available for Plus members starting on August 6th.

The fourth installment of the Sniper Elite series takes protagonist Karl Fairborne to Nazi-inhabited Italy during the reign of the German Axis during World War II. While though each title does hold fairly close similarities in core gameplay, 4 introduces water vehicles which only expands on the possibilities of enemy arrangement as well as more in-depth opportunities to discharge nearby Nazis.

As for WipEout: Omega Collection, the bundle will include WipeEout 2048 and WipEout HD alongside the HD Fury pack for the 2008 title. Combined, there are 26 different tracks for players to race on, ships to choose from & customize, and even take to the online lobbies to go against friends in friendly matches.

As for the two current titles that came with July’s PlayStation Plus catalogue, Horizon Chase Turbo and the late arriving Detroit Become Human Deluxe Edition will be available to download until August 5th for users who have yet to collect the two games yet.

How does this month’s lineup compare to July’s for you?