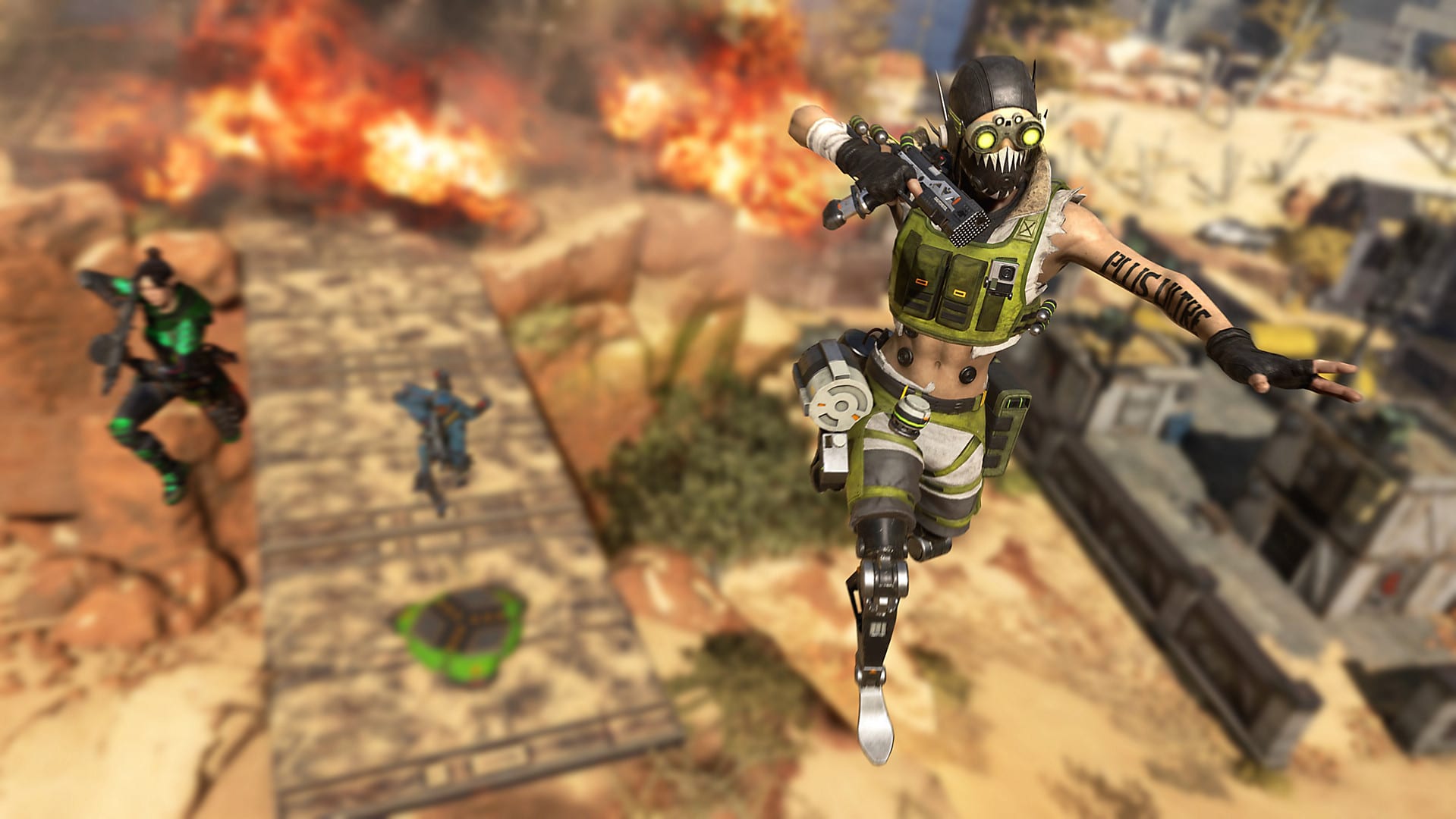 Since Respawn Entertainment took the industry by surprise with sudden release of Apex Legends back at the start of 2019, fans of their mascot franchise have been curious what exactly the studio has planned next for Titanfall. Though studio head Vince Zampella did verify that the third installment of the franchise is not in development, he did share however that the developer is “working on more Titanfall later in the year.”

Now seeing the success and surge of popularity that Apex has grown these past few months, the studio have chosen to set their priorities towards the online-focused title over the game that they base their more latest title around. Announced in a recent blog post, Respawn Entertainment will be shifting their focus towards more constant fixes on Apex Legends and shelf current projects for the Titanfall series.

The studio explains the reason for “pushing back” is due to the size of the team working at Respawn. Elaborating on the matter by stating that rather than pushing the developers past their expectancy when working on the battle royale, it’s best to move the overall precedence onto the title over crunch when focusing on more projects.

For what the studio initially has planned for the next segment regarding Titanfall has yet to be detailed and has been prolonged even more following this update. But for the sake of those working at Respawn, it’s best to understand the reasoning behind it especially after witnessing what happened at Epic Games as reported earlier this week.

Perhaps we might see some overlapping from the Titanfall series into Apex as both are said to be sharing the same universe. But time will tell until then: Respawn did also detail to continue working into the upcoming seasons planned for Apex Legends which include new weapons, legends, and loot.

For what other things the studio has on their plate, it’s know that the Respawn is also in the works of shipping out Star Wars Jedi: Fallen Order that many expect to drop by the end of this year.

Apex Legends is available for Xbox One, PC, and PlayStation 4.