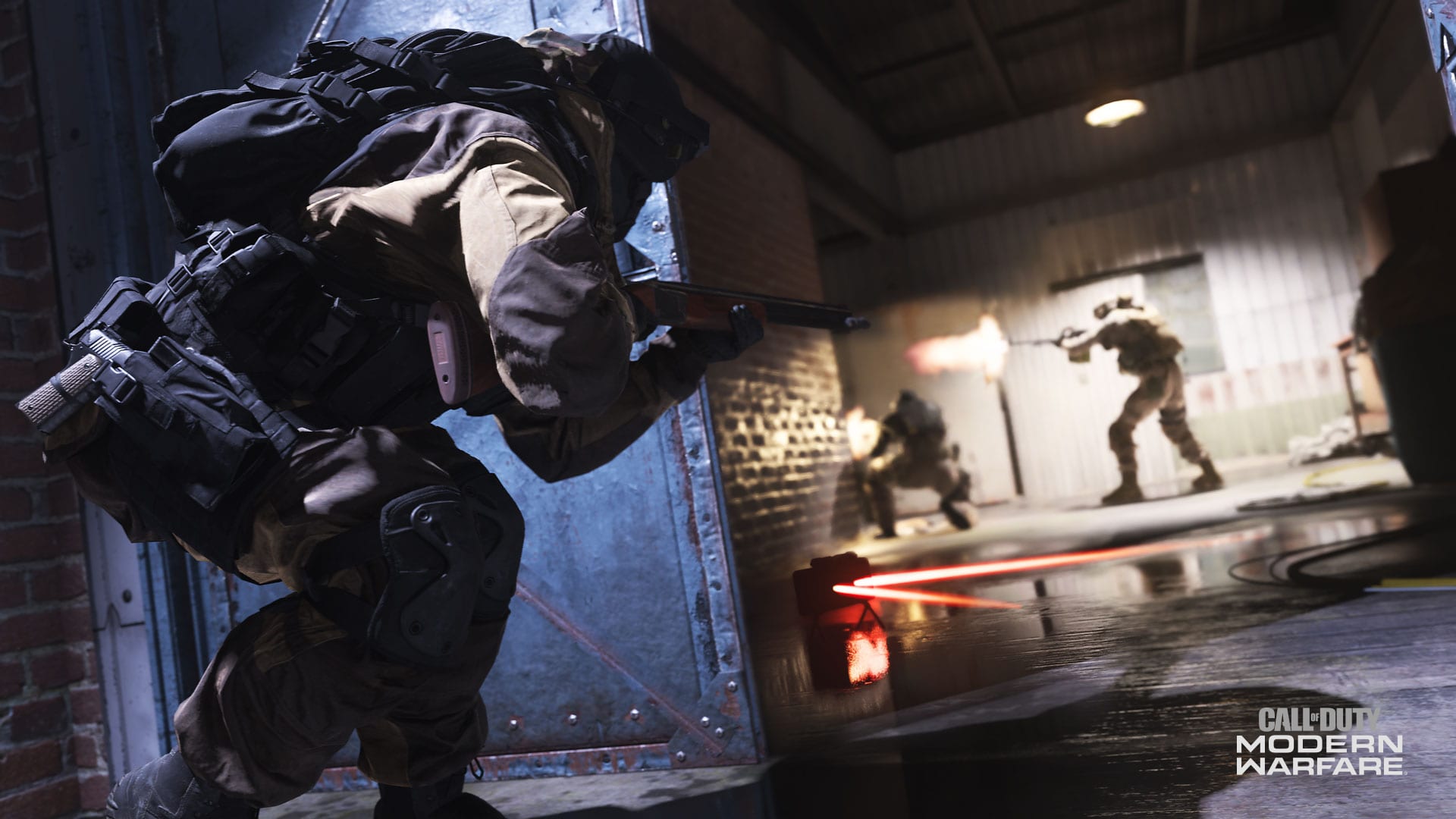 PC Requirement For Call Of Duty: Modern Warfare Is A Heavy 175 GB

This month marks the upcoming arrival of the light reboot for Infinity Ward’s Modern Warfare which shares the same name, and while fans countdown the days leading up to the release, PC players can prepare ahead of the game’s launch with the latest reveal for the approaching first-person shooter. Blizzard’s Battle.net which players hosts the game’s PC version has been updated and shares the requirements and recommended specs for those planning to play with keyboard & mouse.

According to the PC specification posted on the website, it reveals that PC owners will have to sacrifice a whopping 175 GB minimum to install Modern Warfare at the end of the month. Here’s the full requirements for PC:

How demanding the specifications look to be on PC, it is almost frightening to think if this number will be anywhere close for the console version on Xbox and PlayStation. However, with AAA projects becoming bigger and bigger each year, this is not too surprising to say the least. Like Red Dead Redemption II last year which held a requirement for 105 GB on Sony’s console and a slimmer 81 GB for Microsoft’s.

This is only another burden for anticipating fans that are getting Modern Warfare this month as Activision announced last month that the wave-based Survival Mode will be exclusive to PlayStation users for practically the full life cycle of Modern Warfare. Console space requirements has yet to be released by the publisher.

Are you getting this year’s Call of Duty on console or PC?

Call of Duty: Modern Warfare will be available on October 25, 2019 for PlayStation 4, Xbox One, and PC.