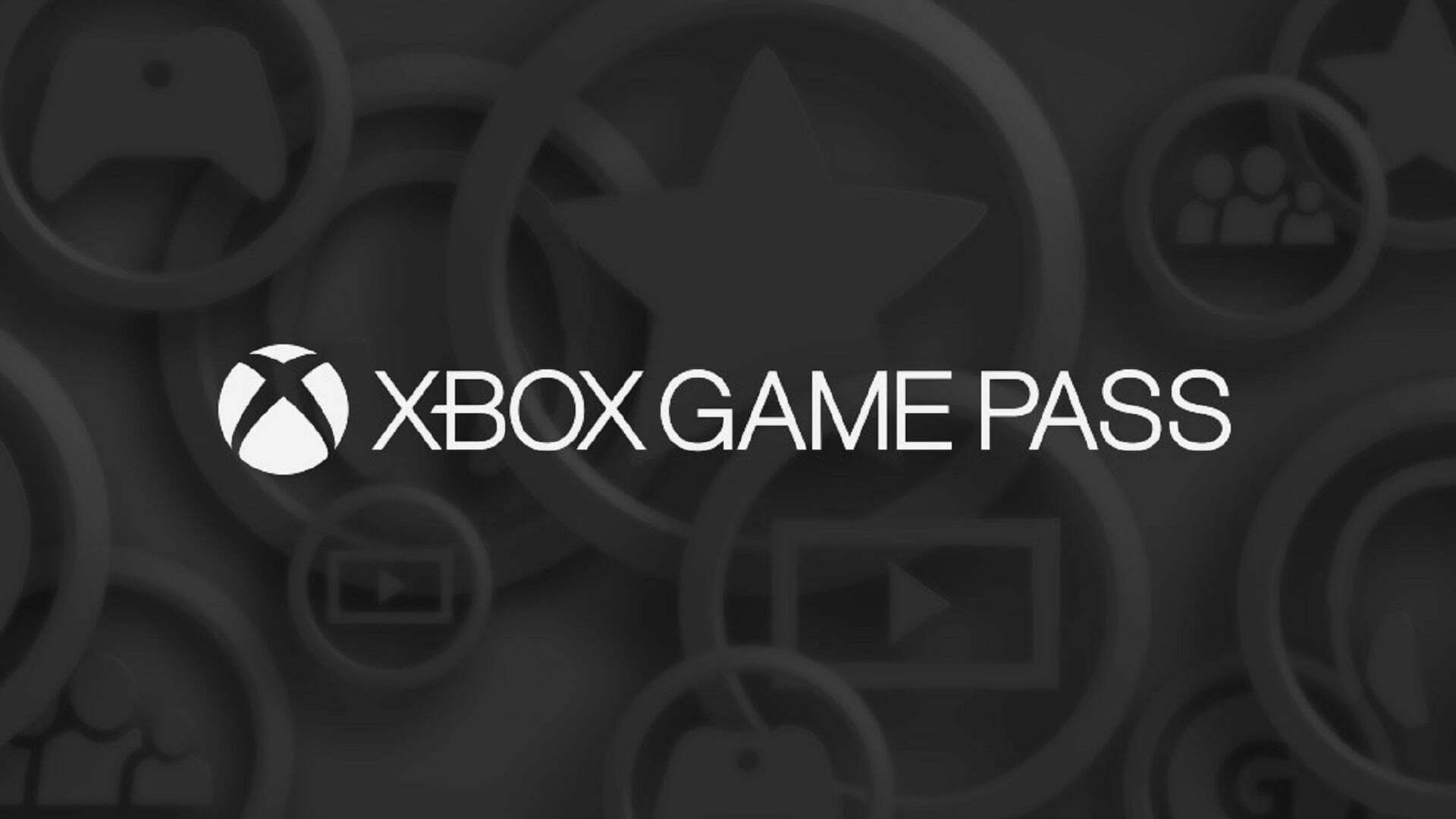 Since the initial release of Xbox Game Pass more than three years, the service has evolved into becoming one of the most influential subscriptions within the video game industry. While it was originally marketed to console, we soon after witnessed the entity migrate over to PC as well as cloud streaming via mobile later on. As for official counts, Microsoft last referenced 15 million users actively using Xbox Game Pass more than a year ago.

However, official counts following were only projections from industry insiders since. Although the Xbox company remained quiet on the headcount for the time being, we learned that the numbers are still underwhelming for greater Microsoft. Despite that, CEO Satya Nadella did go on to consider its significance to be recorded for Xbox Game Pass – the only metric from the gaming division.

Upon close, we will offer as many Activision Blizzard games as we can within Xbox Game Pass and PC Game Pass, both new titles and games from Activision Blizzard’s incredible catalog. We also announced today that Game Pass now has more than 25 million subscribers. As always, we look forward to continuing to add more value and more great games to Game Pass.

Spencer also expands on xCloud, “The fantastic franchises across Activision Blizzard will also accelerate our plans for Cloud Gaming, allowing more people in more places around the world to participate in the Xbox community using phones, tablets, laptops and other devices you already own. Activision Blizzard games are enjoyed on a variety of platforms and we plan to continue to support those communities moving forward.

In terms of the most recent additions to Xbox Game Pass, this week already welcomed Danganronpa: Trigger Happy Havoc Anniversary Edition. But on Tuesday, Drinkbox Studios’ Nobody Saves the World officially launched as well for the service. You can read the full report by heading here.

Are you part of the 25 million actively subscribed to Xbox Game Pass?