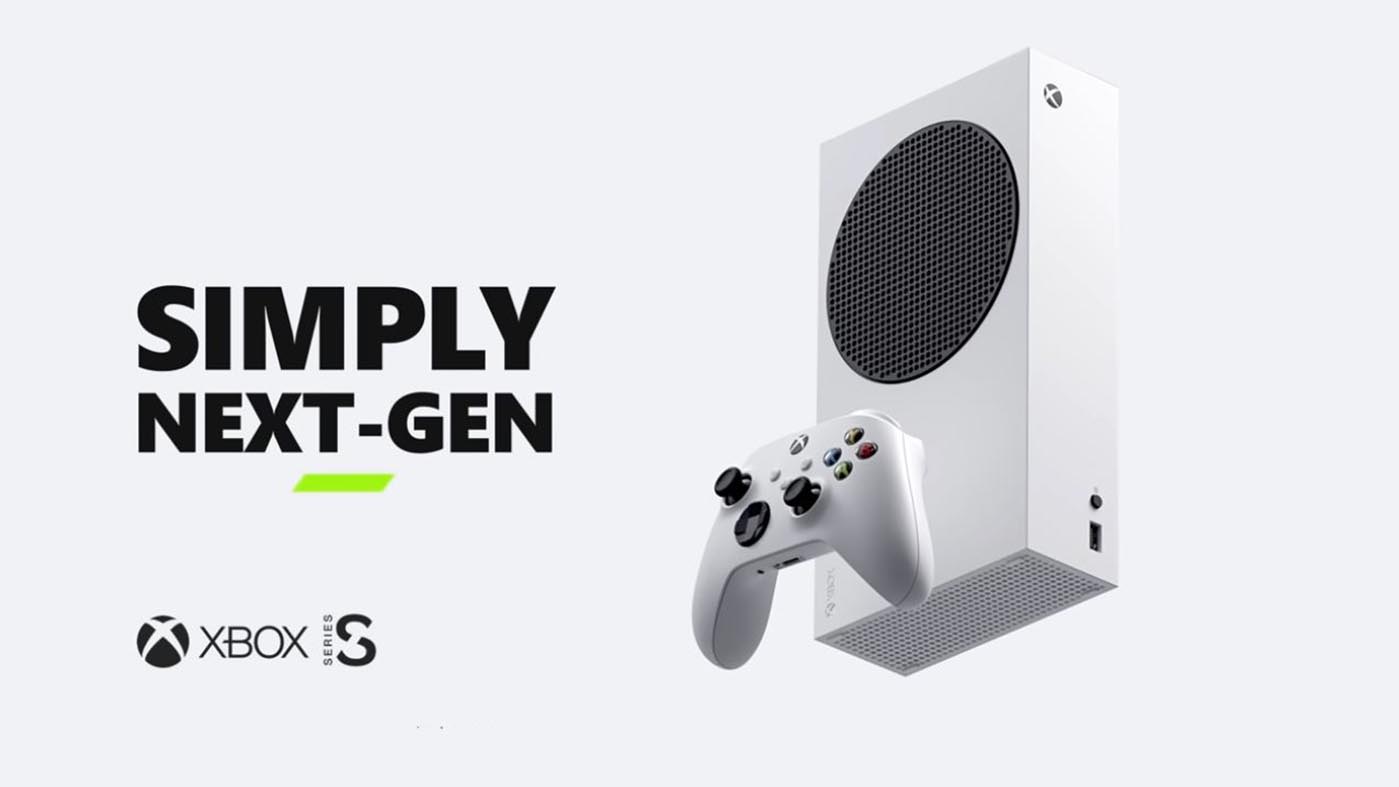 Although power remained the selling point for the Xbox One X in the past, Microsoft continued that promise with the Xbox Series X come holiday 2020. However, the Xbox company also aimed to reach a larger threshold of the market with a separate SKU, the Xbox Series S. With only a third of the power, users can find the smaller unit at a cheaper price tag without making a capital investment for next-generation hardware.

Ahead of its release, Xbox lead Phil Spencer continued to support the idea of a smaller system which aimed to deliver a similar experience its sibling Xbox Series X would deliver with understandable compromises. So while 4K rendering is out the window, 60 and even 120Hz is promised for the new model. Additionally, shorter load times is promised at the time due to smaller resolution targets as well in comparison to its larger counterpart.

Spencer back in October 2020 went on to predict that Xbox Series S would sell substantially more than the billboard Xbox Series X console, namely due to the price difference. Now a year after its release, Ampere Analysis reports that to be an accurate presumption with the Series S outselling in larger quantities in ‘key markets.’

Microsoft’s two-tier product strategy was a bold move at launch of the Series generation and the lesser-powered Series S has come into its own against a backdrop of component shortages and Xbox Series X supply constraints.

As a digital-only product, the strong adoption of Series S is having an outweighed impact on digital games sales to Xbox Series consoles when compared to PlayStation 5. Sony continues to take a more conservative approach to its digital-only PS5 console mix, with the disc-based version of the console taking a dominant position in the market.

In connection to the report making waves online, NikePartners’ analyst David Ahmad adds that the margin between disc and disc-less consoles for PlayStation 5 is roughly “80:20” while the Xbox Series models find a substantially larger divide. He also adds that scarce components to produce Xbox Series X is to blame atop of more xCloud server investments being prioritized as well.

While it is evident that the industry is responding positively to the Xbox Series X|S approach, developers are not as enthusiastic. In that, Control developer Remedy Entertainment gives its two cents to reveal working on a device with greatly reduced specs is a larger and very unnecessary challenge for game studios. You can read the full report by heading here.